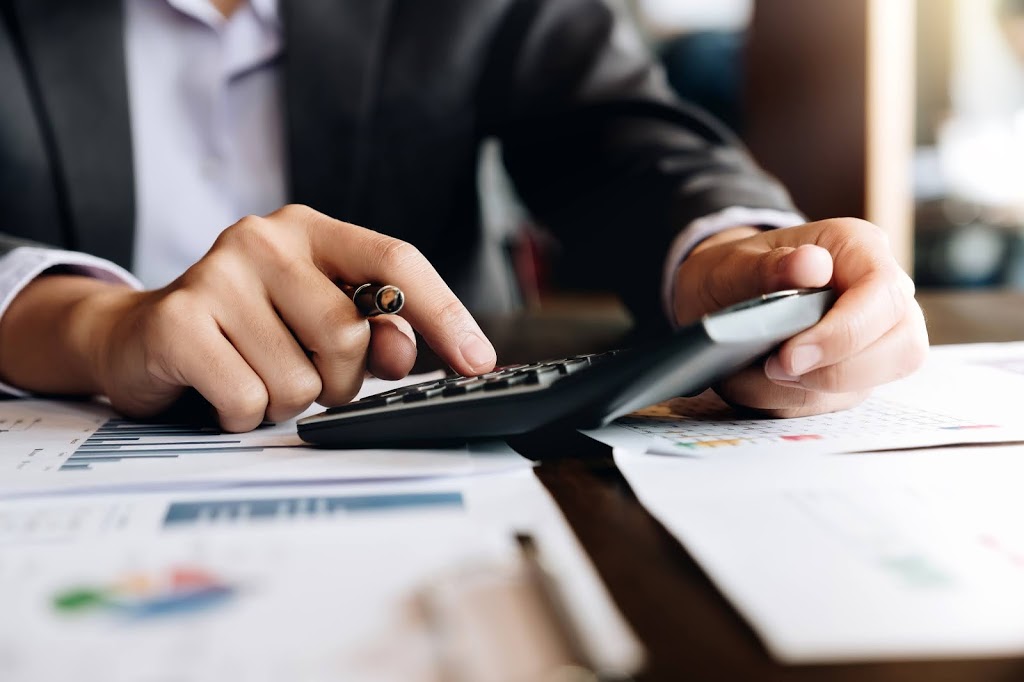 Back in 1980, over 50% of businesses filed as C Corporations or a corporation in which the shareholders are taxed separately from the entity.

However, the number of businesses choosing the structure of a C-corp has been steadily declining, and most U.S. businesses today do not pay the corporate income tax.

Instead, they’re what’s known as pass-through businesses, because the profits they make a pass through to the owners and end up being taxed at individual income tax rates. If you have a sole proprietorship, partnership, S-corp, or limited liability company, then your business is probably a pass-through entity.

However, with the reduction of the corporate tax rate to 21% via the Tax Cuts and Jobs Act (TCJA) of 2017, the idea of a C corporation may be more appealing to those who would otherwise form a pass-through business. After all, when you start doing tax planning for your small business, doesn’t a 21% corporate rate look more attractive than the maximum individual rate of 37%?

It’s a good question, and for some, the answer may be that it really is a good idea to form a C-corp. But there are a few things to consider before you actually make the leap because there are tax planning issues that make the decision more complicated than it may first appear.

What Does the Future Hold?

Before forming a C-corp, the big question you need to ask yourself is, “How much do I trust our elected officials to keep the tax rates where they are?”

This is an important question because while many taxes are at or near historically low rates, that doesn’t mean they will always stay that way. The corporate tax rate can be raised as easily as it can be lowered. And the benefits of a C-corp could easily evaporate for small business owners.

However, individual income tax rates, which are also relatively low, could go up, especially for high earners. If that happens, and the corporate rate stays low, then forming a C-corp could be an even more attractive tax planning strategy.

But you also need to consider whether dividends will remain taxed at their current low rate, as opposed to how they were taxed before 2003—as normal income. This question really gets at the heart of whether it’s a good idea for you to register as a C-corp instead of a pass-through business.

Now, you may be thinking, “That’s okay, I just won’t distribute any of my C-corp’s income as dividends. No double tax problem for me.”

You wouldn’t be the first. And while you may be allowed to do it, you may also be hit with the Accumulated Earnings Tax if the IRS decides to scrutinize your business.

Very simply, the Accumulated Earnings Tax is the government’s way of discouraging you from not paying corporate dividends in order to avoid the double taxation pitfall. If your corporation earns over $250,000 (or $150,000 for a personal service corporation) and you cannot demonstrate the need for the excess accumulated earnings, then you may be assessed the Accumulated Earnings Tax. And the rate is the same as the federal max for dividends for individual taxpayers: 20%.

Zeroing Out Your Taxable Income

As a savvy businessperson, your next thought maybe, “I’ll just pay out all my C-corp’s annual profits to myself and my shareholder-employees. That tax-deductible compensation will zero out my corporation’s taxable income. No double taxation.”

Again, it’s a great idea—and one that the IRS has thought of, as well. The IRS will only allow it if the compensation to the shareholders is “reasonable,” a murky term that has been a point of contention between many taxpayers and the government.

While there’s no specific definition, compensation is sometimes deemed reasonable if:

If the compensation is not deemed reasonable, then the IRS can reclassify some (or all) of it as disguised dividends, which are then, of course, subject to the double taxation problem.

So, as you can see, the decision to create a C-corp can have some real benefits, but it can also have drawbacks. And if you go into the process unprepared for or unaware of those potential drawbacks, you may end up actually increasing your tax burden.

If that doesn’t sound like something you want to decide on your own, then contact AG FinTax today! 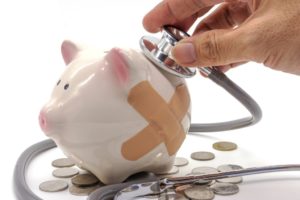 Guest Post: Jeremy Commisso, Founder & CEO of Nurse First Travel The thrills of being a travel nurse are many. There’s the excitement of setting forth to a new city, the adventure of operating within a different clinical space, and 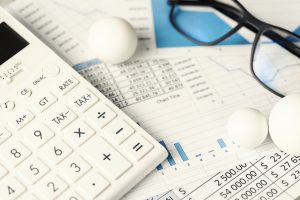 Small business owners deal with tax deadlines year-round, and yet much only work with a tax expert or tax planner for the few months around “tax season”—typically, January through the end of April.  While this may seem like a responsible 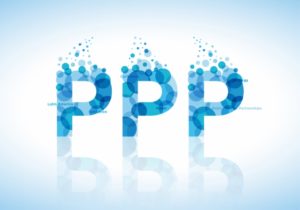 PPP Alert: New Shot for Your Tax-Free Cash  Did you miss out on the first two opportunities to receive your tax-free Paycheck Protection Program (PPP) cash? Many did miss out. Why? One reason: the word “loan.” Who wants a loan?