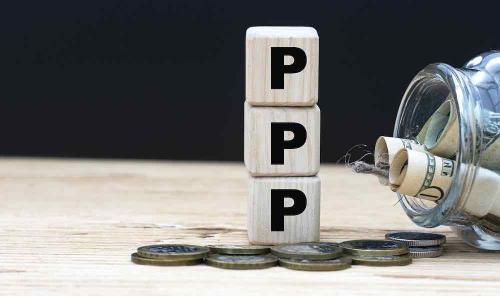 From what we know, when lawmakers originally passed the Paycheck Protection Program (PPP), they thought that under its provisions

Fly in the Ointment

The IRS was unmoved by the lawmakers’ letter. The IRS position was clear: no deduction for the expenses paid with the PPP money. The IRS understood that perhaps lawmakers didn’t mean that to happen, but in the eyes of the IRS, the way that the lawmakers enacted the law created the problem. To fix it, lawmakers simply need to pass a new law.

Frankly, we thought that lawmakers would pass a new law and take care of this problem. But no, that has not happened.

New Nails in the Coffin

On November 18, 2020, the IRS drove two new nails into the coffin regarding deductions for PPP monies that were forgiven and spent on payroll, rent, interest, or utilities.

Nail 1. In Revenue Ruling 2020-27, the IRS ruled that you may not deduct expenses paid with the PPP loan monies if you have received or expect to receive forgiveness of those loan monies.

Nail 2. In Revenue Procedure 2020-51, the IRS set forth safe-harbor procedures to follow if your PPP forgiveness is subsequently denied or if you decide not to apply for forgiveness.

With the rulings described above, the IRS has clarified its position and clearly stated to lawmakers: if you don’t like the non-deductibility of expenses paid with PPP monies, change the law.

You continue to come out ahead if you can’t deduct some or all of the expenses you paid with the PPP money.

Remember, you don’t pay taxes on the income. You just can’t deduct the expenses.

The self-employed taxpayer with no employees has his or her loan forgiven based on his or her 2019 Schedule C net income. There’s no spend on payroll.

In its three “you can’t deduct it” judgments (Revenue Ruling 2020-27, Revenue Procedure 2020-51, and Notice 2020-32), the IRS gives no guidance on how it will treat the money spent by Form 1040 Schedule C filers other than any spend on rent, interest, or utilities—which, of course, would be non-deductible. But most proprietors with no employees obtain full forgiveness with no spend on rent, interest, or utilities.

For now, it appears Form 1040 Schedule C filers have the equivalent of the Monopoly game’s “get out of jail free” card.

The same is true for partnerships and distributions to partners.

Potential Trouble for Your Section 199A Deduction

What to Do Now

Join with hundreds of thousands of business taxpayers and tax professionals who are urging lawmakers to fix the non-deductibility issue. To help encourage the action you desire (whether you’re for or against deductibility), get in touch with your state’s lawmakers.

You don’t need to be big and formal about your yea or nay. You can fax, email, or phone and simply say you support or oppose the bill. It’s that easy—and it’s effective. Do it. 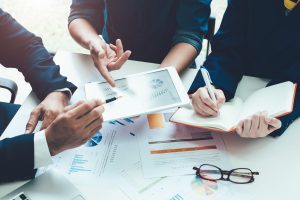 As you’re growing your business, you’ll likely come to the point at which you need someone else to help handle your company’s finances.  There are several options for approaching this:  Hire a full-time CFO Hire a virtual CFO Outsource your 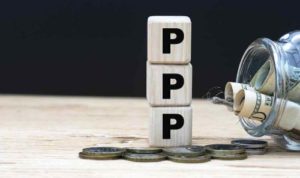 You are likely at or nearing the stage where you are thinking of applying for your Paycheck Protection Program (PPP) loan forgiveness. Here’s good news: If your PPP loan (a) considered your employees and (b) is for $50,000 or less, 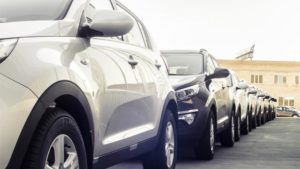 2020 Last-Minute Vehicle Purchases to Save on Taxes

Do you need a replacement business car, SUV, van, or pickup truck? Do you need tax deductions this year? If you answered yes to both questions, you need to examine this article and get ready to smile. Thanks to